How to become the president of a LARGE Corporation

How do you get to be president of a large company? There are several methods, however,  in most cases the president of the company  won´t know how to run it. 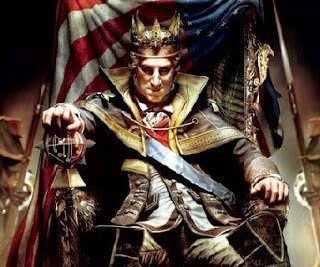 Surprised?? It turns out that large companies are so huge that it is impossible to know what goes on inside them.  For example, at Enron it was possible to have crooks in almost all key positions, honest managers could not stop them and the company went bankrupt. They took several of them to jail, but that didn´t  help the shareholders nor the  workers. Everything was  lost.

Enron was an extreme case, because they broke the law quite often. But we can mention cases of companies that just seem to have been poorly run businesses, for example Sacyr Vallehermoso, BP, VW,   and Nokia. These companies have very sad records.

Now we will see  what happens in big business to allow  these people to take their positions. There are four methods to become president of a large company:

Method 1. Family relationship with the previous president. Being the son / daughter or brother is better. There are many examples of this kind of president. Sometimes, in spite of  having a good education, they lead the company into bankruptcy. A few do it well, but this happens when they take over a small or medium size company. For example, Rupert Murdoch inherited control of a midsize company and grew it  tremendously. But they say that his son  will have many problems if he does inherit his post.

Method 2. Having an excellent relationship with the former president. Usually these people have spent all their time kissing the buttocks of the president who recommended them to take over the job. They tend to be mediocre to good. They are famous for their loyalty. They are associated with disastrous decisions but they have managed to hide them. It helps that other managers are afraid of them  because they think they are favorites of the president and if they say something it  is going to get them in trouble. Often nobody knows these guys  have skeletons hidden everywhere until it is too late. BP had a president like this and his career  ended in a disaster. 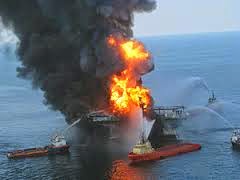 Method 3. Be recommended or nominated by a major political figure. This works very well to be president of a state controlled enterprise. They tend not to know much about the business, but because they linked to  the government, they can do well. Because  many state enterprises don´t have profits, no one notices these guys are fools.  However, they are often fatal in the long term. An example is the president of PDVSA, the Venezuelan oil company. As you probably know, this president is doing a really bad job. 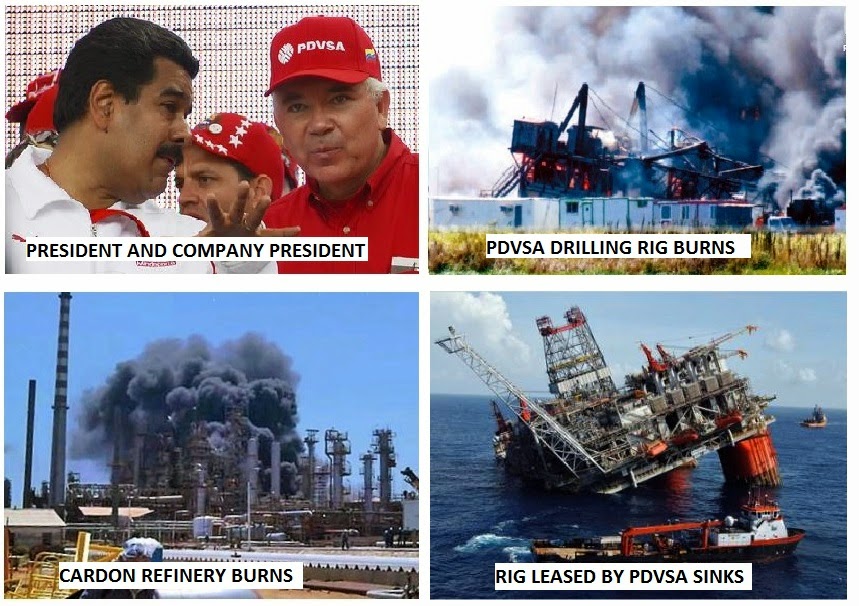 Photographs: Venezuela´s President with PDVSA´s President,
plus examples of their handywork (composite from Reportero24.com)

Method 4. They are recommended by a company that specializes in the search of  presidents. They range from  good to terrible. The interview process is quite overwhelming, and the winner is more or less good (but not necessarily the best). However, they often have problems because they don´t  know anyone inside the company. And sometimes they don´t know the business, which makes me wonder why these executive search companies exist. Hewlett Packard recruited a president from another company and things went really bad until she left.

From my point of view,  they should have a fifth method, which may improve the performance  large company presidents.  The best solution is to choose candidates within the company. This means you have to be employed and have been working there for a while before you can be considered.

And I would try something radical:  the new president would be elected by a vote among coworkers, who get  to see who wins. This would be similar to what they do in the Vatican to elect the Pope.

The ones who vote can be those with more experience and / or some level of responsibility. They can review  the candidate´s personnel file, watch Powerpoint presentations detailing their business strategy, and discuss who would be the top individuals to be considered in the final vote rounds. 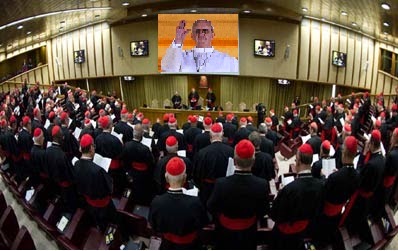 Then they can take a series of secret votes (secret voting  is important to avoid the future president´s revenge if they voted the wrong way).

I think it would work. What we need to do is infiltrate and gain control of a giant company to prove it.  I want to be the candidate and you can vote for me.