A proposal to return us to medieval utopia

A reader at the Guardian has proposed we should return to living like in the Middle Age because we are running out of oil.This led to a debate, in which I added my comments. Lately I have been reading  proposals to destroy the economy and return us to the 18th century because we exhausted the earth's natural resources, or because the world is getting hotter due to CO2 emissions. 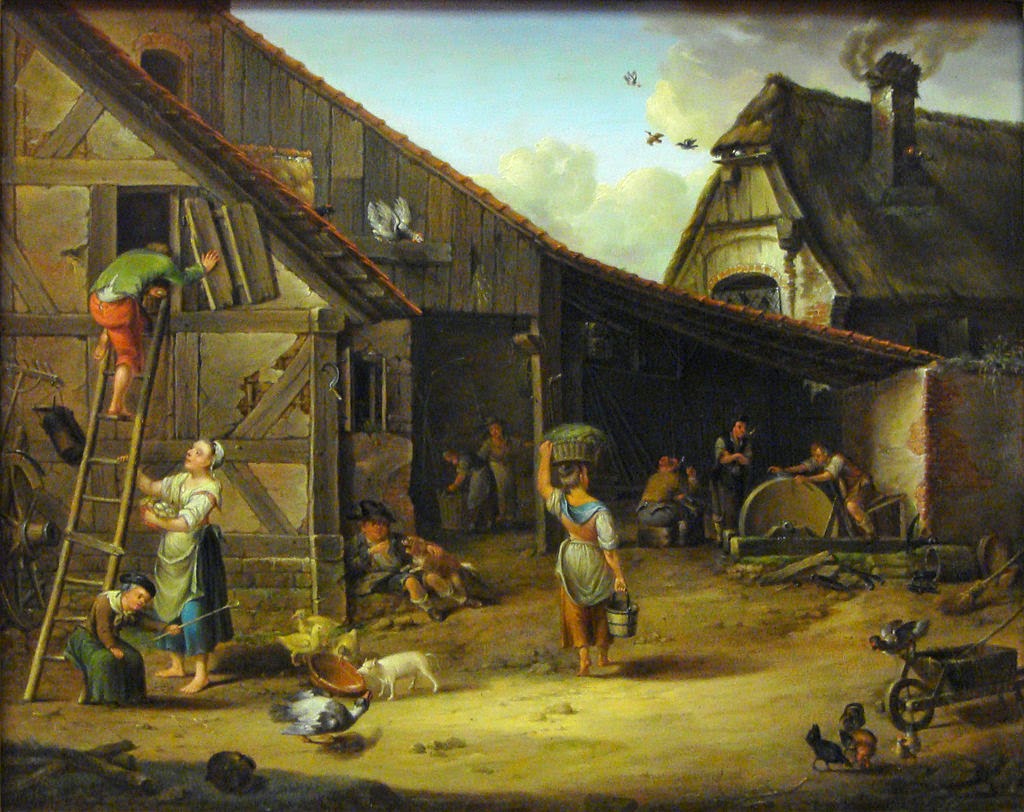 We need to take this seriously because President Obama´s Science Czar John Holdren is the character who wrote this in 1977 (from his book “Ecoscience: Population, Resources, and Environment”):

“...organized evasive action: population control, limitation of material consumption, redistribution of wealth, transitions to technologies that are environmentally and socially less disruptive than today’s, and movement toward some kind of world government”

I can see the need to take some action, but this guy uses a potential crisis to advocate world government? This tells me we face a danger that the US White House is brainwashing us to push hidden agendas, and the Global Warming brouhaha is being used to sell  them. 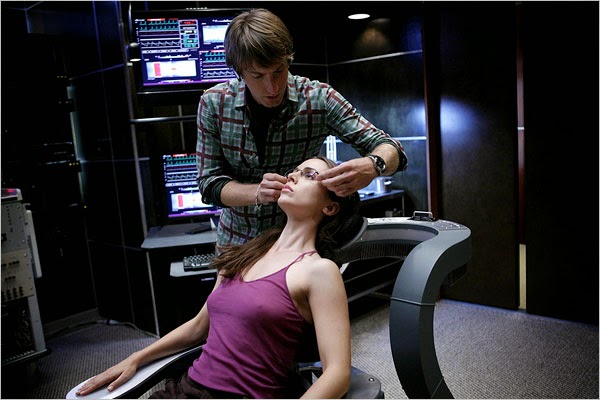 Anyway, below I quote from the first post, and a few choice responses (including mine, of course):

Net: “I can't see that anyone has posted the obvious. We are animals and don't necessarily need lights after dark to survive. What we do need to survive is food and warmth... What would be so wrong in going back to the sort of life our grandparents and great grandparents lived? Does this energy rich, consumer lifestyle really make us that much happier. I'm quite aware that it would come down to the survival of the fittest, so hopefully some humans from non-industrial nations who are used to living without so much crap will be the survivors of this suicidal human race to the end.”

Theeighty: “That's like saying: "oxygen levels are dropping, but don't worry, we have adult lungs now and we can survive with almost no oxygen! ....Without energy, there is no economy. How much economy do you think we would have if suddenly there was half, or no energy? ...That sentence of yours shows the total and complete unawareness of what energy is: energy is everything..."

In conclusion, the end of oil is upon us, but this doesn´t mean we have to tear our shirts and join a monastery, nor do we have to turn communists so we encourage economic destruction and poverty. If nations are willing to behave intelligently this has a solution.

The solution isn´t what I see the radical left proposing. Communism is a failure, humanity won´t abide by the human rights abuses and lack of freedom associated with that system….The obvious solution is to nurture the economy and manage a change into cleaner energy solutions, without going hysterical”

If you want to read the article and comments look up “US shale boom is over, energy revolution needed to avert blackouts” by Nafeez Ahmed at The Guardian.  The article itself is pretty funny and full of errors. I wrote a comment for Dr Ahmed explaining why.

What do global problems cost us? Video by Lomborg