I have been studying the issue of global warming by nearly a year. It is an issue that has a lot of science, and lots of politics.

Now I want to reveal something interesting I learned from all this:

Canada has giant heavy oil reserves. The oil is located in the provinces of Alberta and Saskatchewan, and is so heavy it has to be mixed with other hydrocarbons and then brought to refineries in Canada and the U.S. using pipelines and train cars.

Well. as  it turns out,  to increase production and reduce the cost of transporting the Canadian oil industry has proposed a pipeline crossing the border from Alberta to Texas, called Keystone XL Pipeline. 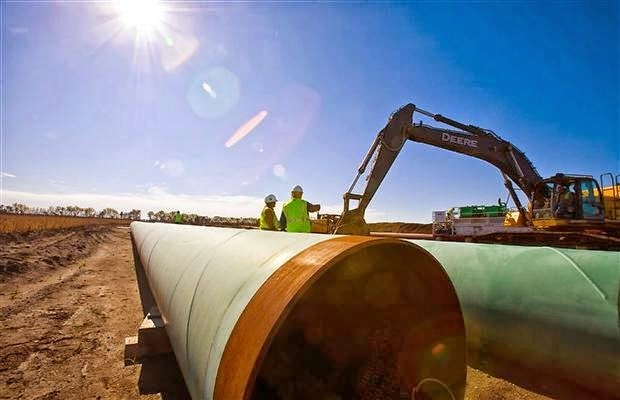 Keystone XL requires a permit from  President Obama to cross the border between Canada and USA. But this is much more complicated because environmental advocacy organizations are e lobbying against the pipeline to make sure it doesn´t get built.

They say the Canadian heavy oil is very bad for the environment, because it emits a lot of CO2, and the CO2 causes global warming. Actually the bit about  the environmental damage caused by the heavy oil is true. That oil is pretty ugly, and I think eventually Canadians will have to reduce the CO2 emitted when they produce it and process it. This is feasible, but I will not get into the technical  topic at this time.

What if I want to mention is that today the U.S. imports heavy oil from Venezuela. And much of that oil is identical to Canadian heavy crude. The difference is that Venezuelan crude is carried by tanker to the  U.S. and Canadian crude oil is carried by pipeline.

Then I wonder why these environmental organizations focus so much and  protest against a pipeline from Canada, and never mention that  an identical oil is imported from Venezuela by tanker? Don´t they know that a heavy oil  spill in the sea is much worse than a pipeline spill on land? (And please don´t give me the baloney about the Oglalalla Aquifer, the  claim that  aquifer pollution potential from a pipeline leak is potentially  serious…. is bogus). 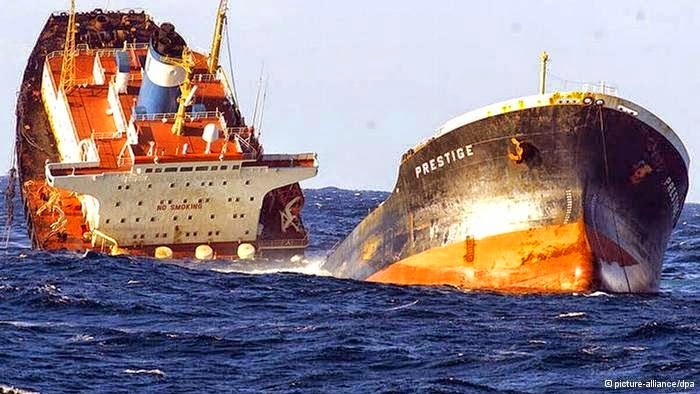 Who is funding these NGOs who pays the writers in the newspapers, and who pays the politicians who oppose the pipeline? Who knows if the government of Venezuela pays the lobby, and so keeps the USA depending on Venezuelan oil?

Is this idea crazy? I don´t think so. I looked into the links between the NGOs engaged in serious objections against the pipeline, and they can be linked in various ways  to pro Venezuelan wonks  such as Amy Goodman, Danny Glover, Mark Weisbrot and the other suspects who appear  to be feeding at the Chavista (now Madurista fascistoid)  through.

Below I give you some references if you want to research the topic, I included a USA government reference as well as a far left reference so you can see how goofy and extreme they can be. I also put in an article about the Russian moves to block shale gas in Europe via encouragement and financing of these leftist "green" NGO´s.

If  you trace the people involved, you will see links to the extreme left and to Venezuela funded groups. You draw your own conclusions.

US State Department Report on Pipeline