How to Survive the Climate Zombie Threat

An emerging threat posed by climate zombies has been confirmed by a series of interviews, media articles, and blogosphere items seen in the past 30 days.  This newly created  “How to Survive the Climate Zombie Threat” effectively communicates  information to the public, government agencies, first responders, and the private sector what to do to reduce risk in the face of unquantified statistics. At this time we lack the modeling capability to describe the probability of anything happening. Therefore you should use the Practical Precautionary Principle (PPP). 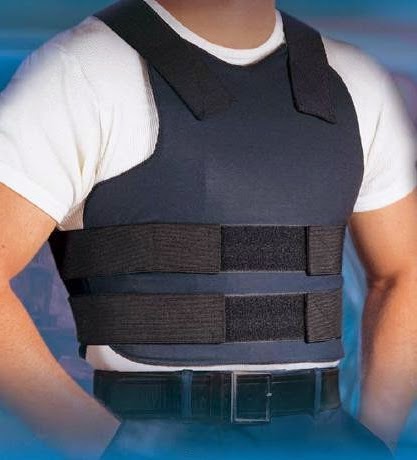 This advice is based on my personal experience surviving a civil war,  kidnap attempts by right and left wing death squads, surveillance by several secret services, Russian Mafia threats, as well as living for several years  in a very high crime area called Venezuela.

Because Climate Deniers are responsible for their own security, they should always be aware of the heightened risk of climate zombie attacks, and what they should do to avoid them.

Is this threat real? By now I´m sure you have heard about the Australian Art Minister´s funding of a play called “Kill Climate Deniers¨.

I´m told this was meant as a joke. However, our intelligence service located this quote in a blog post by Richard Parncutt, a professor at the University of Graz:  "In this article I am going to suggest that the death penalty is an appropriate punishment for influential GW deniers”.  And this guy wasn´t joking. This means there´s a credible, specific, emerging climate zombie threat.

After reviewing the available information, I have decided to summarize what I know in a few simple sentences:

A. Situational awareness is extremely important. Keep your head on a swivel.

B. Try to look innocent. Dress down, keep your hair long, and wear a cheap watch.

C. Avoid having a routine. Go to work late (or early), eat at Pizza Hut instead of Chili´s.

D. Buy an armoured vehicle, but make sure it looks “normal”. The Pathfinder is a good choice for a normal looking vehicle. 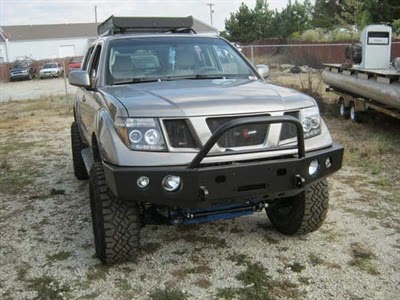 E. Improve your home´s security. A home like this will come in handy: 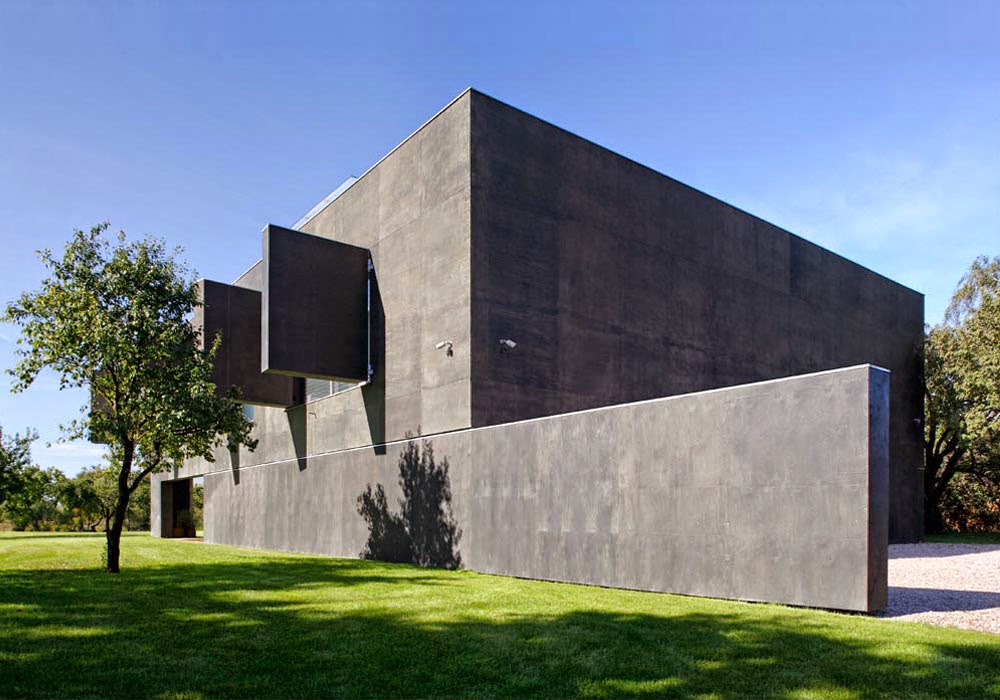 F. Don´t let them know you are a climate denier, use a fake identity when you are in public and wish to criticize the hockey stick.

G. Don´t expect climate zombies to look ugly. They will disguise themselves and look like this: 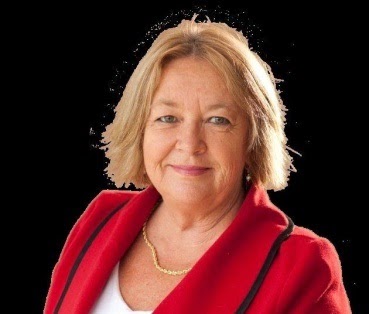 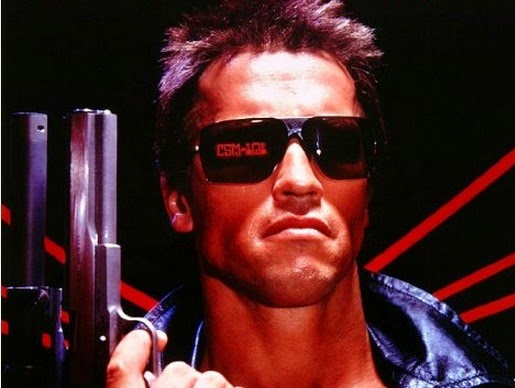 Remember - there will not be a warning that there is a climate zombie threat in your area. Intelligence based on the collection, analysis and reporting of a range of sources and methods is being passed on to you now.  This information indicates that a threat is credible, but specific details are not known. The risk can´t be quantified, but we know it´s out there. As such, you should continue to stay informed and vigilant throughout the duration of the climate zombie threat.