I understand the Obama administration, its "progressive" supporters, agribusiness and corporate interests, cruise ship lines, and the mainstream media allied with these factions think the USA should abandon current economic sanctions against the Castro family dictatorship. But I think the following key items are needed at this time:


These changes are needed because Obama's proposal will strengthen the dictatorship, and allow a transfer of power from Raul Castro to his son Alejandro, and on to younger Castro generations. 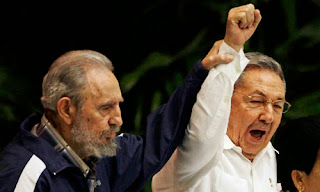 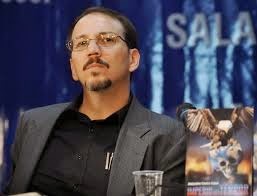 Alejandro Castro, Raul's son and next
in line to sit in the Castro throne.