Kumbasi -- President Patrice Obombo announced a successful prisoner exchange with Waziria´s neighbor, the slave island nation of Cabo Caballo, as well as the re-establishment  of diplomatic relations with the regime led by President Ernesto Kambo. 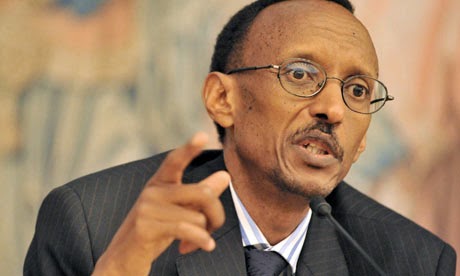 President Obombo praised the heroism of Wazirian diplomats who traveled to Cabo Caballo to deliver three Cabo Caballo spies, and to recover two Wazirian citizens held by the Kambo regime, and also confirmed rumours that Wazirian diplomats would negotiate the end to hostilities, including the suspension of economic sanctions imposed by Waziria, which forbid trade between the two nations (the only exception being  Wazirian agricultural product sales to Cabo Caballo, as well as the transfer of $2 billion USD per year by Cabo Caballo refugees to their family members).

The president  reminded the Wazirian people that disagreements over Cabo Caballo policies,  between his administration and his political opponent, Senator Bala, could be papered over but would require gifts and perks for the Conservative  Bala faction in the Wazirian Senate. "Many of  them have signed up to support this initiative because they see a huge opportunity for Wazirian companies to profit " President Obombo  said speaking from Greystoke House.

President Obombo also addressed himself to the demands made by  Cabo Caballo refugees residing in Waziria.  These refugees,  designated by the Kambo forces in Cabo Caballo as “capitalist worms”,  moved by the millions into Waziria over the last six decades, and today hold significant political and economic power,  after acquiring Wazirian citizenship and buying up most of the businesses around Waziria´s second largest city, New Yolo.

"We need to call them what they are, which is Wazirian and Cabo Caballo heroes," said the president, surrounded by loyal politicians and important businessmen representing the “Foreign Interests Investors´Fund” as he spoke in the Greystoke House Royals Room. "They deserve to be treated with dignity and respect. However, they must accept that business comes before human rights.  Waziria´s business community and the more progressive factions in our “Change is Coming" party clamor for closer relations with the Cabo Caballo government enterprises. We trade with all sorts of dictatorships and human rights abusers around the world, so what´s the big deal about dealing with the Kambo regime? They aren´t Hamas, and that´s what counts.” 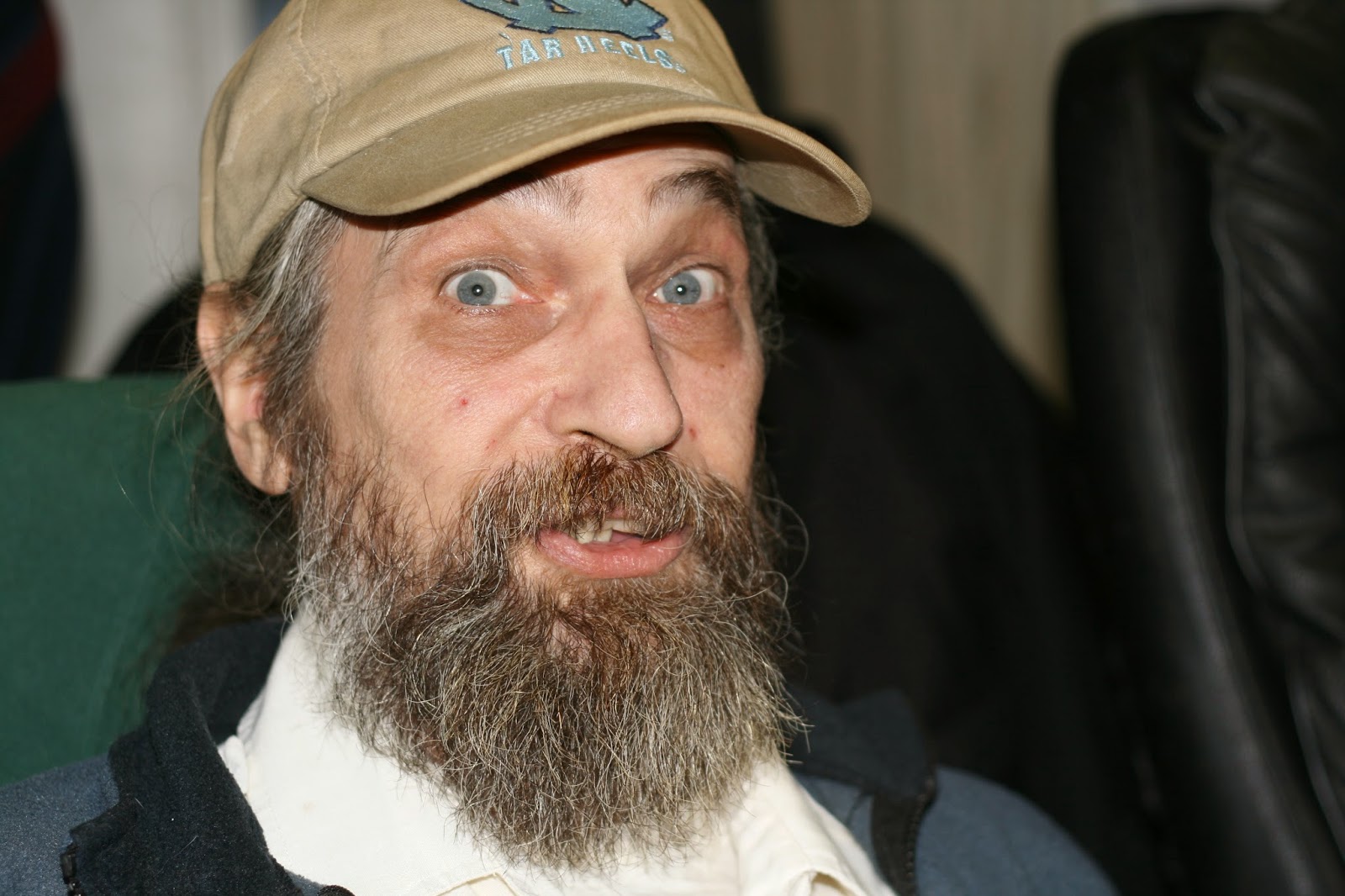 President Kambo explained the prisoner exchange terms, and the opening of diplomatic relations, but reminded them the economic sanctions were still in place, and his regime would always honor Fabuloso Kambo´s, ideas, as outlined in his “Kambo Thinks on Behalf of Humanity” manual.

He added “We have remained loyal to our position, we haven´t budged and have never, and will never, put into Caballoan law any UN Human Rights agreements or other antipòpular documents like that. The people must be reminded of state power,  the focus of the Party leadership is, and will remain forever,  on the movement towards absolute equality of behavior and thought processes  in workers´ ranks.”

The movement towards the end of economic sanctions was also praised by Caballoan “freedom militant”  blogger Yoakini Sanchez, who stated “I´m sure president Obombo won´t betray his pledge to defend the Cabo Caballo people´s rights to be protected by basic UN Human Rights conventions and international laws, something both former dictator Fabuloso Kambo and his heir, current President Ernesto Kambo,  have opposed.  And I want to remind him, as well as Senator Bala and their respective party cadres, that  the next Kambo in line to sit in the dictators´s office is supposed to be the President´s eldest son,  Alejo Kambo, who is the current head of the State Security Services and a real torture aficionado." 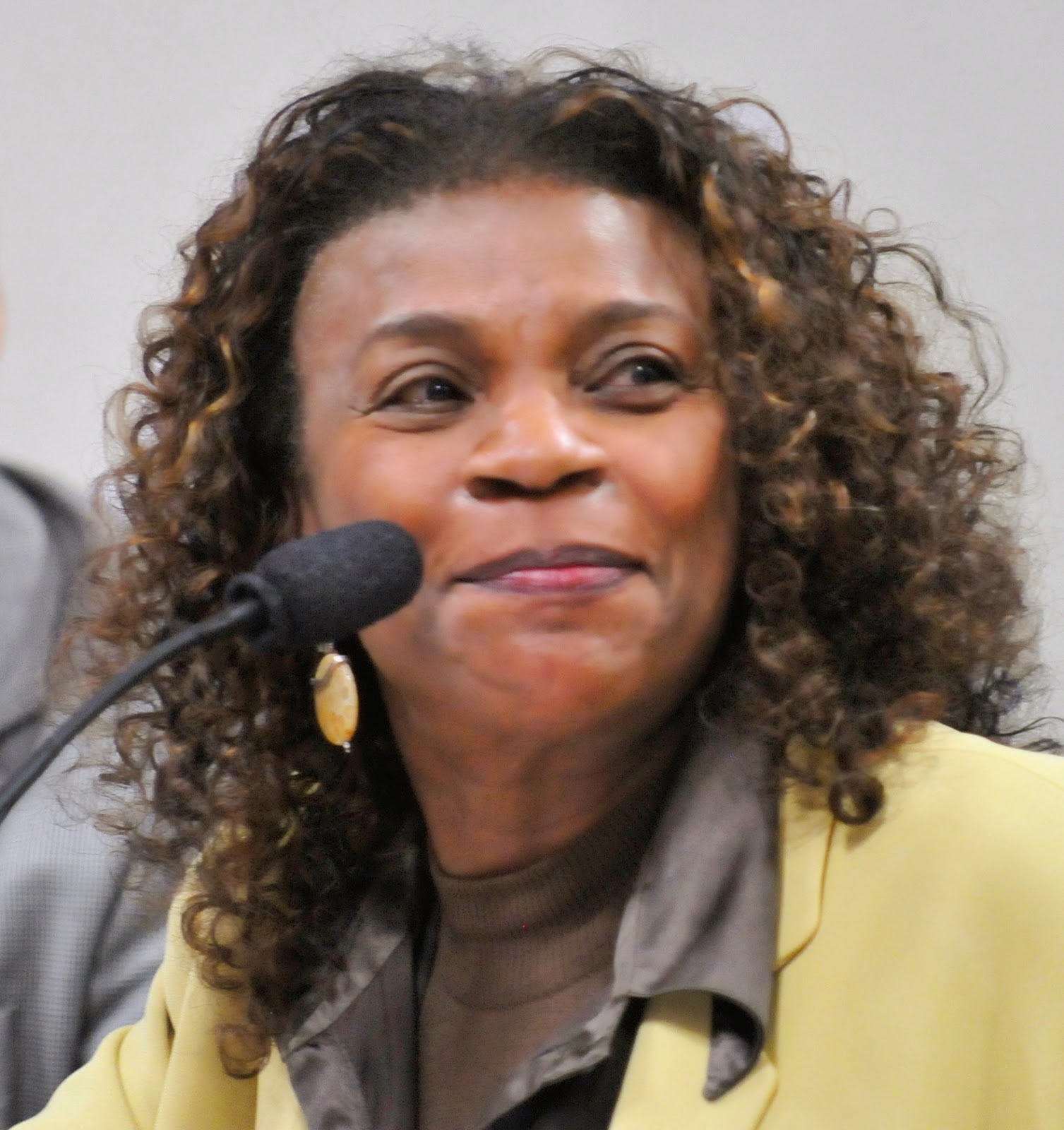 Freedom blogger Yoakini Sanchez applauds intitiative,
and issues a plea  for human rights  to be included,
in  negotiations between the two nations

Ms Sanchez added: "We really need a little bit of help from Waziria,  and other nations,  to put in place some laws to protect us. They have to be enacted before  before Alejo replaces his father.    I´m sure the international community will back Waziria´s negotiating position,  if it includes some human rights protections for the Cabo Caballo population. Some of us are not sure massive investments in Cabo Caballo by powerful Wazirian multinationals are going to benefit us anyway, but the least they can do is stop the torture and the other abuses by the Kambo family”.
Enviar por correo electrónicoEscribe un blogCompartir con TwitterCompartir con FacebookCompartir en Pinterest